Tamara’s mother tried to sell her for drugs and alcohol.

Tamara resides in Finding Hope’s Dream House in Batli, Moldova. She lives there with her biological brother Chiril.

Tamara’s mother tried to trade her for drugs and alcohol when she was two. The Moldovan state intervened and rescued her, putting her into a foster care family (for a short time) and then with her grandmother. She stayed with her grandmother until she was eight. Her grandmother could no longer take care of her anymore, so she was transferred to the Dream House (the Finding Hope home in Balti, Moldova).

Tamara’s mother is in and out of jail and her father is dead.

Tamara’s father is dead (died when she was very young) and her mother is in and out of prison all the time. She shows no interest at all in Tamara’s life. We are thankful to God that Tamara has finally found a family at Finding Hope’s Dream House.

Tamara suffers from Fetal Alcohol Syndrome, because her mother consumed lots of alcohol when she was pregnant with her. Thus, Tamara has significant developmental delays. She especially has a very difficult time in school because of learning disabilities (stemming from Fetal Alcohol Syndrome). Despite this hardship, she works very hard to pass her classes. We are very proud of her indeed.

Though Tamara may not excel academically, she is very creative. She likes to draw, sing, act in dramas, and dreams of playing the piano one day. In addition, she loves to learn about God. She absolutely loves going to church – especially Sunday school. Moreover, Tamara, is very helpful around the house, regularly cleaning (even without anyone asking her). Her room is always spotless.

Tamara is a very affectionate, sweet child. She loves to give and receive hugs. If you would like to sponsor Tamara, please press the green, “Sponsor Monthly” button above, fill out the form below, or contact us at: contact@findinghopeministries.org or by phone at 828.228.4140. We can help you sponsor Tamara and answer any questions you may have. 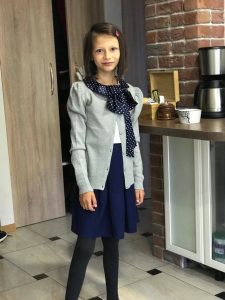 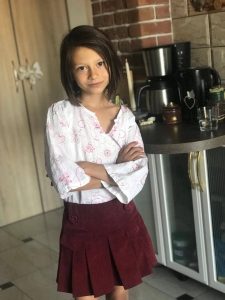 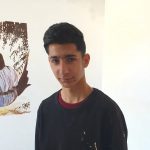 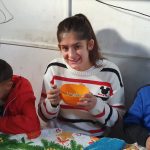 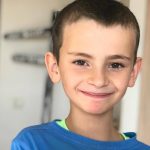 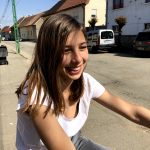 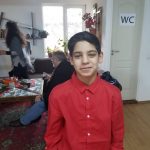 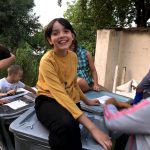 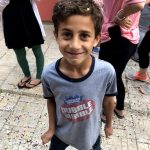 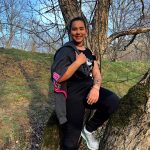